Hello! Thank you so much for stopping by. I am an almost 30-year-old trying to find my way in this world. I’m a bonus mom to the sweetest and most ornery seven-year-old boy who completely stole my heart right after his daddy. I’m a not-so mysterious book worm who has a love for fiction, food,… END_OF_DOCUMENT_TOKEN_TO_BE_REPLACED 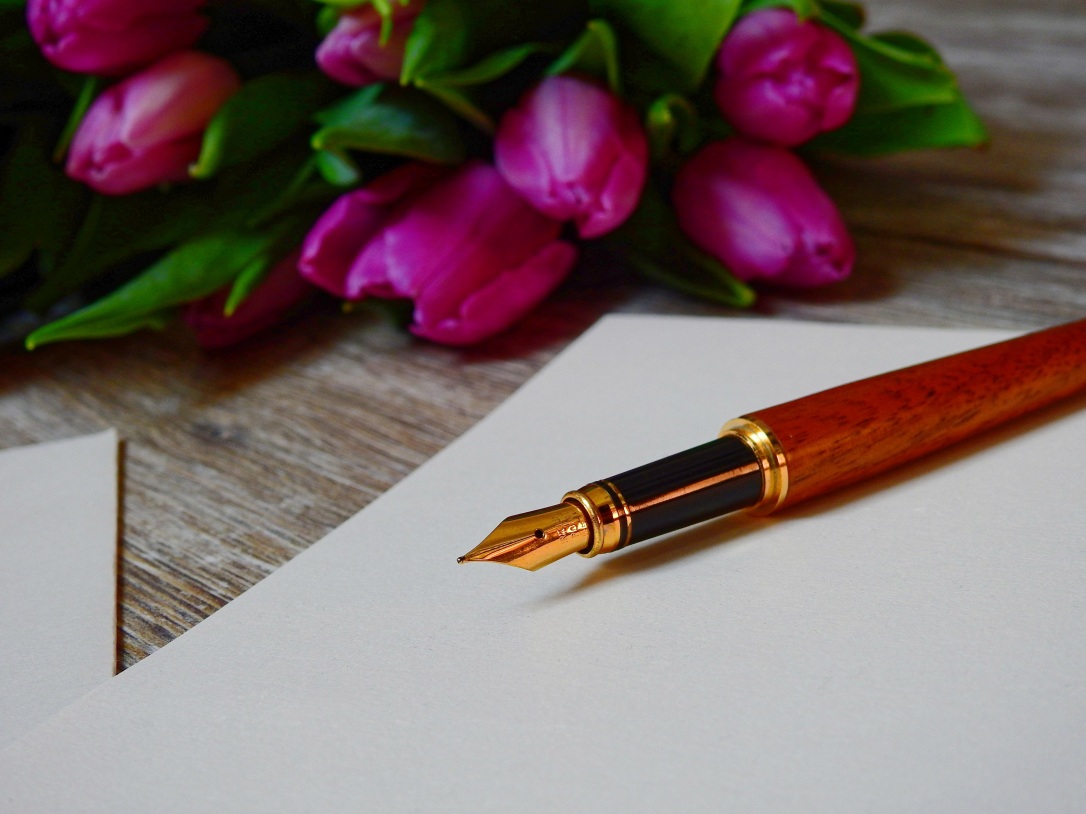 I’m so glad you want to reach out to me! Using this contact form is the BEST way to make sure I don’t miss your comment or concern.

I started with Brytnee as a challenger in June of 2015, doing PiYo.  I really had no idea what I was doing and I couldn’t do most of the moves but I pushed through anyway.  Drinking Shakeology® became a daily habit quickly as I started seeing positive changes as a result.
Brytnee had asked me several times about becoming a coach but I always told her no.  I’d been a part of many multi-level marketing companies and I just wasn’t interested in doing it again.  However, when she presented me with the facts of how much I would save on my own order of Shakeology® I bit the bullet and jumped in, as a “discount coach.” I wasn’t interested in getting customers, I just wanted the discount.
After attending Summit 2017, I decided to go all in.  I saw first-hand the mission of this company which is “Help people achieve their goals and live a healthy, fulfilling life,” and I wholeheartedly agreed with it.  I had become a personal trainer for very similar reasons.  The biggest difference I have personally felt going from consumer to coach is the accountability.  As a coach, you hold yourself to a higher level of accountability and I have seen the difference that makes in my own fitness journey.
Helping others start, get back on or stay on track with their own health and fitness is very rewarding.  To see one of my clients be able to do something they couldn’t do before is priceless.
While I may not have initially signed up as a coach to actually coach, I am very grateful I was given this opportunity and that I took advantage of it!
-Valerie Johnson, coach & former challenger

I started my fitness journey in 2012 when I crazily decided to sign up for a Tough Mudder after seeing how much fun my friends had doing one. I was out of shape (not as bad as I could have been since I had to be in some sort of shape for the Army) I was doing my own thing, in and out, on and off, here and there. Then, my sister became a Team Beachbody coach and invited me to try a Challenge pack, and I did. And I finally had consistency and results.
I had finally found something that worked, and I wanted to share it. SO, my sister (younger sister, but my coach) invited me to be a coach like her, so that I can help people the way she helped me. At first I was hesitant, I am not a sales person. I am really not a people person. But I said ok. The first step in growing is changing, taking chances.
Now, here I am, 2 years after becoming a Team Beachbody coach, and I am beyond amazed at how far I have come. I have confidence, I have better people skills, I have discipline, and most importantly, I am not done growing. This is more than being a coach, I joined a team. We all get together and encourage each other and grow together, challenge each other motivate each other. I honestly couldn’t have ever dreamed up a better chapter in my life, and I am so excited to keep writing this book with this incredible team.